Unlike other types of essays such as persuasive or argumentative ones, the exploratory essays do not aim to convince your audience of something. What they aim to do, though, is to explore in an objective way an idea or a topic and to find the best solution to a problem or an answer to a question. While composing an exploratory essay, students should not look for definite solutions or answers and instead focus on the topic and do some exploration of their own. Even though an exploratory essay should end with a personal opinion about the presented facts, it goes without saying that this opinion is not the only truth. It’s just an opinion. The exploratory essays are usually based on an exhaustive research and every student that wishes to approach such an essay is encouraged to use fact-based articles instead of writing it from the perspective of an observer.

Topics You Can Use for an Exploratory Essay

Starting is always the hardest part of any assignment so that’s why the topic of an essay is at the same time a very important and very hard task to complete. If you don’t have an assigned topic from your teacher, here’s something that can give you the helping hand you were looking for. We composed some very helpful exploratory essay topics that you can consider for your next assignment:

If you want to know how to write an informative essay feel free to discover our blog. 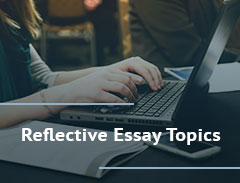 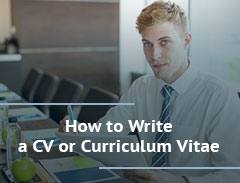