Home
Blog
Cause And Effect Essay: The Ultimate Guide

Cause And Effect Essay: The Ultimate Guide

A cause and effect essay basically concerns the origin of various problems and their potential consequences. The ultimate goal of such paper is to focus on the reasons why this or that event took place and what its results are. Such kind of writing is excellent for gathering and organization of information about one or another event. While dealing with this type of paper, you will be able to delve into the problem and trace the causes and effects: evident and hidden, internal and external.

5 TIPS TO WRITE A GOOD CAUSE AND EFFECT PAPER

Like most papers, cause and effect essay is usually structured in a classic way. Usually, it consists of an introduction and then goes the body. The essay finishes with a conclusion. Despite this, the specifics of such essay presupposes separation of the body into two or more parts. As you get down to writing this type of essay, try to follow the cause and effect essay outline as it is the most important item that can guarantee you are getting your essay right.

Chart of Cause and Effect Topics According to their Complexity

Cause and Effect Essay – The Easy Level

Cause and Effect Essay – The Medium Level

Cause and Effect Essay – The Difficult Level

Topics for Cause and Effect Essays

You have to organize your cause and effect essay before you get down to writing it. Think about the structure of your paper. Professionals always search for connections between causes and effects of different events. The most prolific writers explore all the links between cause and effect. In case such details are ignored, their absence or lack of explanation can affect the quality of the paper. If you have problems with writing your cause and effect essay, visit our site. The team of professional essay writers is always ready to help you with that in no time! 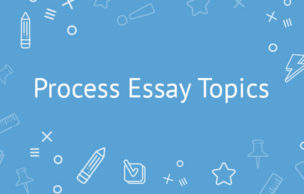 15 Process Essay Topics That Everyone Can Relate To 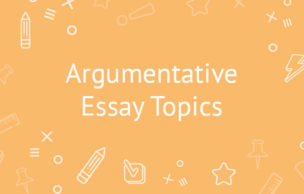