Home
Blog
How to Define a Concluding Sentence

How to Define a Concluding Sentence

It's best to provide students with a few example sentences when you are teaching them about this aspect of paper writing. These examples will act as a guide when they are creating their own text.

Examples of concluding sentence starters are:

These are known as transitional phrases, and they help the reader understand that you are reference something from your paragraph or finishing a paragraph. One thing you should never do is announce your concluding sentence.

Example of a bad announcement: - This paragraph highlights the research that supports making marijuana legal.

Instead, use a transitional phrase, and summarize: - Therefore, it would be better for patients that are in discomfort if marijuana was decriminalized.

Traits of a Concluding Sentence

Concluding sentences do vary depending on the style and genre of the text. Different types of style are narratives, arguments, compare and contrast and descriptions.

Styles and Examples of Concluding Sentences

Example: Clearly, there is a significant correlation between the use of Marijuana and health risks that indicate that this substance should remain illegal.

Example: Marijuana should be legalized by the US government because it is popular, has widespread abuse that is difficult and expensive to police, and would be a profitable market to tax.

Example: - In the future Marijuana will not only be valued as a recreational drug but also valued for its applications in the medical field.

Example: - Marijuana should not be made available to the general public as it is a habit-forming substance.

Example: - In order to give people in pain easier access to marijuana’s benefits you should consider writing to a congress representative. 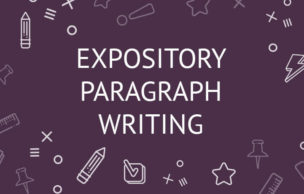 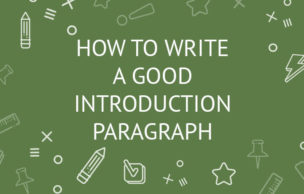