The topics of Rogerian arguments are different from those which we get used to writing various types of essays. Their point is to involve the opponent of the speaker into a debate and to encourage them to negotiate. Actually, Rogerian rhetoric can be considered as a peculiar version of the democratic debate.

It may seem that a Rogerian topic presupposes the only point of view. In reality, such an argument is aimed at finding common ground. That is why it is essential to choose a Rogerian debate topic right. You should know how to create an essay outline. Here are some topic options helpful for captivating Rogerian argument:

As it is clear from the topics above, Rogerian rhetoric is a great example of free speech experience. A statement form makes a speaker defend his or her point, although the ultimate goal is to find a consensus. Free speech is not a controversial issue – it is a hundred percent human right! However, it may cost one a lot to exercise it. A lot of journalists get killed. Their number increases annually and is about to hit 150 a year. To draw the public attention to these drastic statistics, we celebrate World Press Freedom Day on the 3d of May.

If you are in search for steps to writing a dissertation you can discover our blog further. 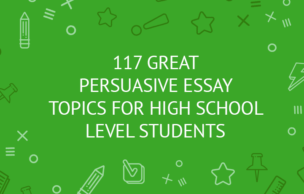 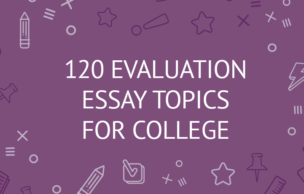